The definition of a geographical space

The study of the territory is the direct predecessor of the objectives that are now included in 'Building Tartessos'. The completion of the research projects: 'Archaeological prospecting and GIS between the middle Guadiana basin and the Serena valley: a comparative study and historical evolution of the territory' and 'Comparative archaeological study between the peripheral territories of Tartessos: the Guadiana and Tagus valleys', as well as the prospecting work carried out in them, have helped to provide us with a clear picture of the structure of the population in the middle Guadiana valley during the first Iron Age.

This geographical area, halfway between the Atlantic and the Mediterranean, has a characteristic system of occupation dominated by the Tartessian buildings hidden under tumuli, a particular category of settlement exclusive to this geographical area. These are large earthen constructions with a clearly oriental influence, located in the vicinity of the Guadiana, precisely at the confluence of this river and one of its main tributaries. Once they had been abandoned and sealed, they were buried under an artificial tumulus which has allowed them to go unnoticed in the landscape until today. Unfortunately, the fact that the Guadiana Valley has been used for irrigated agriculture since the 1950s has led to the destruction of many of these sites, which have now disappeared. This category includes settlements such as Cancho Roano, La Mata or Casas del Turuñuelo.

The territory seems to have been controlled by the only high altitude settlement located to date, the Tamborrio site (Villanueva de la Serena, Badajoz). Located on an elevation just at the confluence of the Guadiana and Zújar rivers, its position allowed it to have exceptional control of the territory and communication routes. Excavations carried out in this area have documented the existence of an acropolis on the highest part, a storage area on the northern slope of the elevation and a wall in which two construction phases can be identified, making it possible to date the foundation of the site to the end of the 7th century BC.

The structure of the territory is completed by the lowland settlements of the village or farm type. These are small enclaves scattered throughout the territory, possibly dependent on Tartessian buildings hidden under tumuli, responsible for exploiting the resources of the environment in which they are located, mainly livestock and agriculture. Among the examples excavated are the village of El Palomar (Oliva de Mérida), the largest known to date, or those of Cerro de la Barca-Torruco (Villanueva de la Serena) and Cerro Manzanillo (Villar de Rena).

This territorial model remained virtually unchanged from its appearance at the end of the 7th century BC until the abandonment of all the enclaves at the end of the 5th century BC, a period of almost two centuries, which testifies to how well the model worked at a social, political and economic level. Explaining why the sites were abandoned and the buildings intentionally concealed is a question that researchers have still not been able to resolve. Traditionally, reference has been made to the arrival of the northern peoples, possibly Celts, as a consequence of the transformation that the territory experienced around 400 BC. The fact is that there are no signs of violence to justify this hypothesis, which is why we are now exploring new lines of work, such as the existence of a possible climate change, which would explain the decline of a system that worked for almost 200 years. 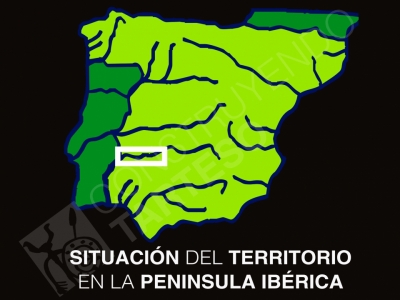 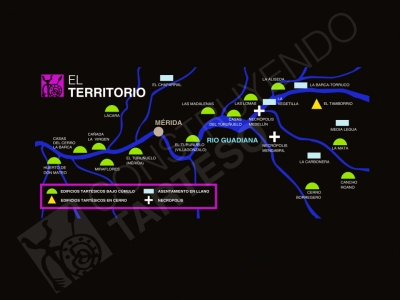 Map of the sites studied 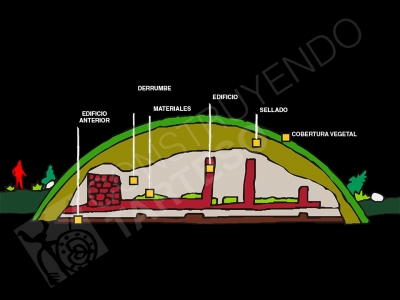 Diagram of the hypothetical cross section of a tumulus 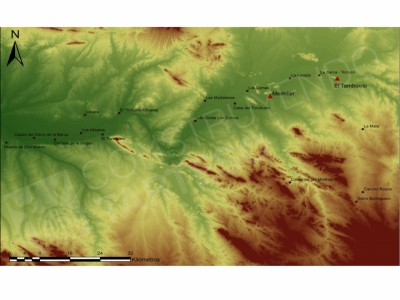 Map of the location of the main sites 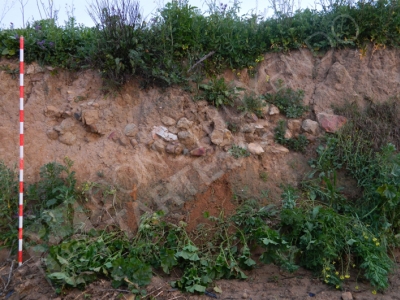 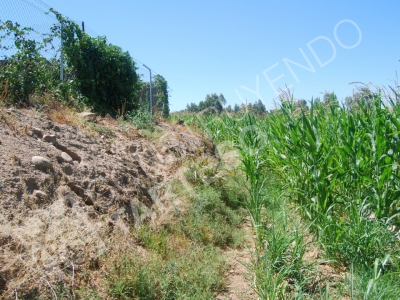 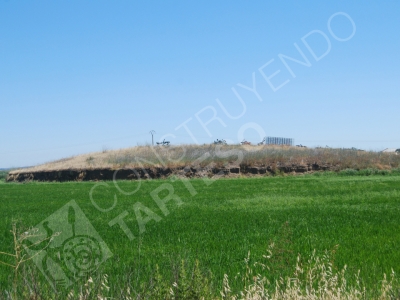 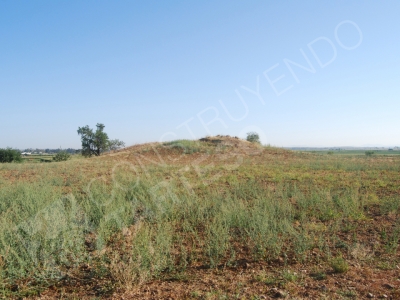 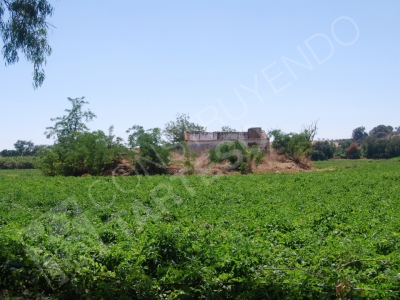 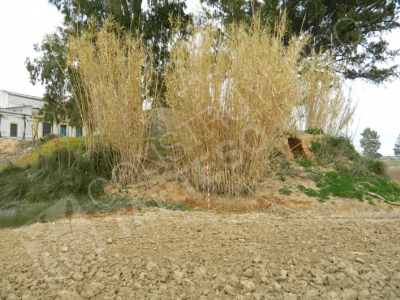 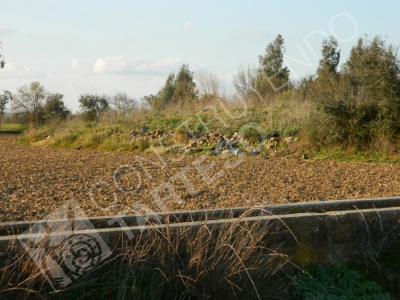 Lácara - View from the South 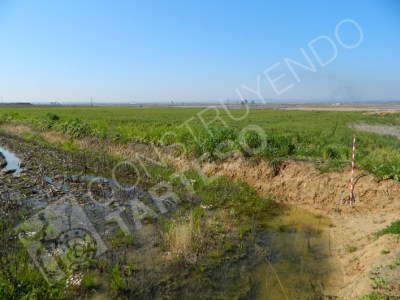 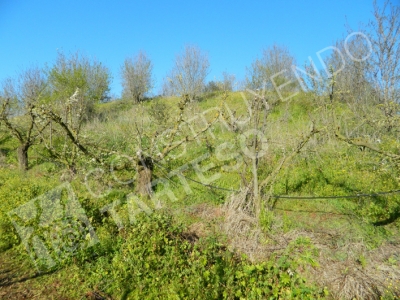 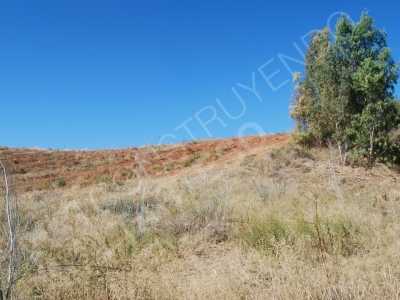 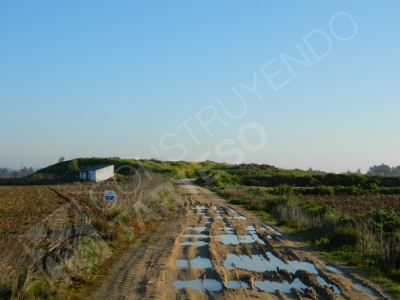 Villagonzalo - General view from the South